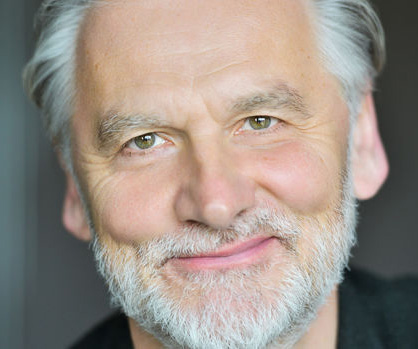 Juergen Bollmeyer is a writer, director, and DP based in Los Angeles. Juergen injects energy, style, life, and emotion into his projects, melding classic broadcast commercial work with narrative and groundbreaking alternative, experimental, and viral projects. His cinematic style and expertly applied technique have resulted in a large body of work across all genres for a broad range of clients across all industries from automobile to lifestyle and healthcare.

Juergen was a creative mind behind a series of revolutionary internet virals for Daimler’s Smart car. Establishing a long-lasting relationship with ZDF (2nd German Television), one of Europe’s biggest TV broadcasters. Juergen’s award-winning station IDs would go on to define the face of the station for many years.

Juergen’s work has garnered accolades around the globe, including the Art Directors Club of Germany, the London International Advertising Awards, as well as several Gold Awards at the US International Film Festival, the Grand Award at the New York Festivals for Mercedes-Benz SLR McLaren, the Clio Award and a Cannes Silver Lion at the Lions Health for Stryker.

Red Poppy grew in and around his granddad’s grain fields, which is why it’s his favorite flower. They had mostly wheat and rye and these red dots inside that ocean of yellow grain were quite a sight. Childhood memories.