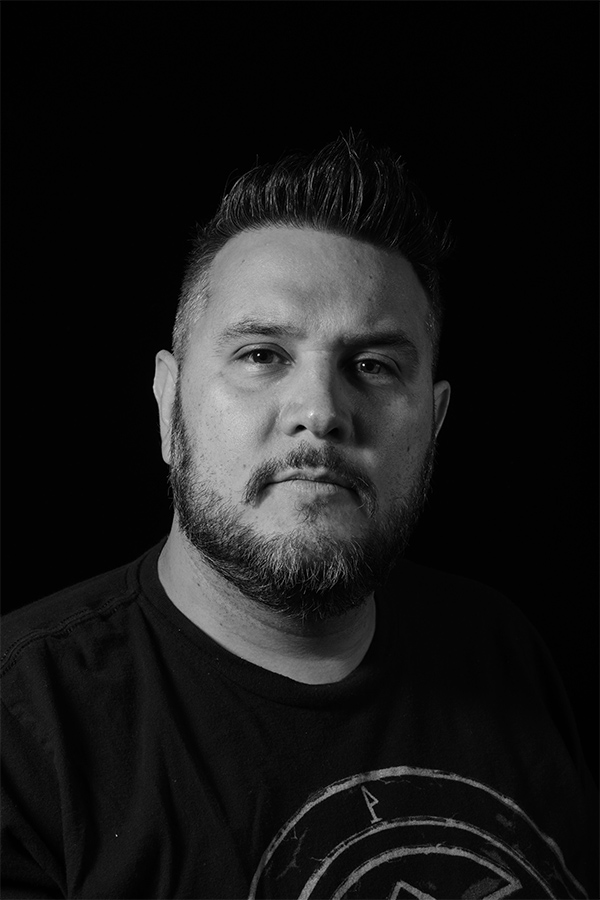 Mike is a Mexican-American expert in food and beverage content, a glutton, and a cinephile. It’s as if his life was destined to pair his two passions: film and food. As a kid he loved to spend his days in his grandmother’s kitchen, but he hated spending his time after school on his parents’ film sets - they were also commercial directors. Despite his resistance, he fell in love with film and studied it in London to later dedicate himself to advertising where little by little he dove in to the world of food and beverage. He has since directed ads for international brands including PepsiCo, Heineken, Corona and Macallan, the idents for Endemol’s Master Chef, two seasons of BBC Americas’ Al Natural cooking show, and he helped co-produce the Mexican comedy film Tiempos Felices.

A nomadic soul, Mike has lived in several different cities, including Mexico City, NYC, Washington DC, Barcelona, Paris, and London, allowing him to develop a global vision. He now spends his days directing and doing cinematography for tabletop ads all over the world, as well as performing his role of Head of Culinary Development at El Estudio, a major independent production player in the Spanish-speaking world. Always in search of his next bite, you’re just as likely to find Mike at a Michelin star restaurant or in a hole in the wall taco joint - as long as the food is good it all goes down the hatch.

Mike’s favorite flowers are Mexican Marigold. These flowers are thought to attract the souls of the dead to the al prepared for them on Day of the Dead celebrations.