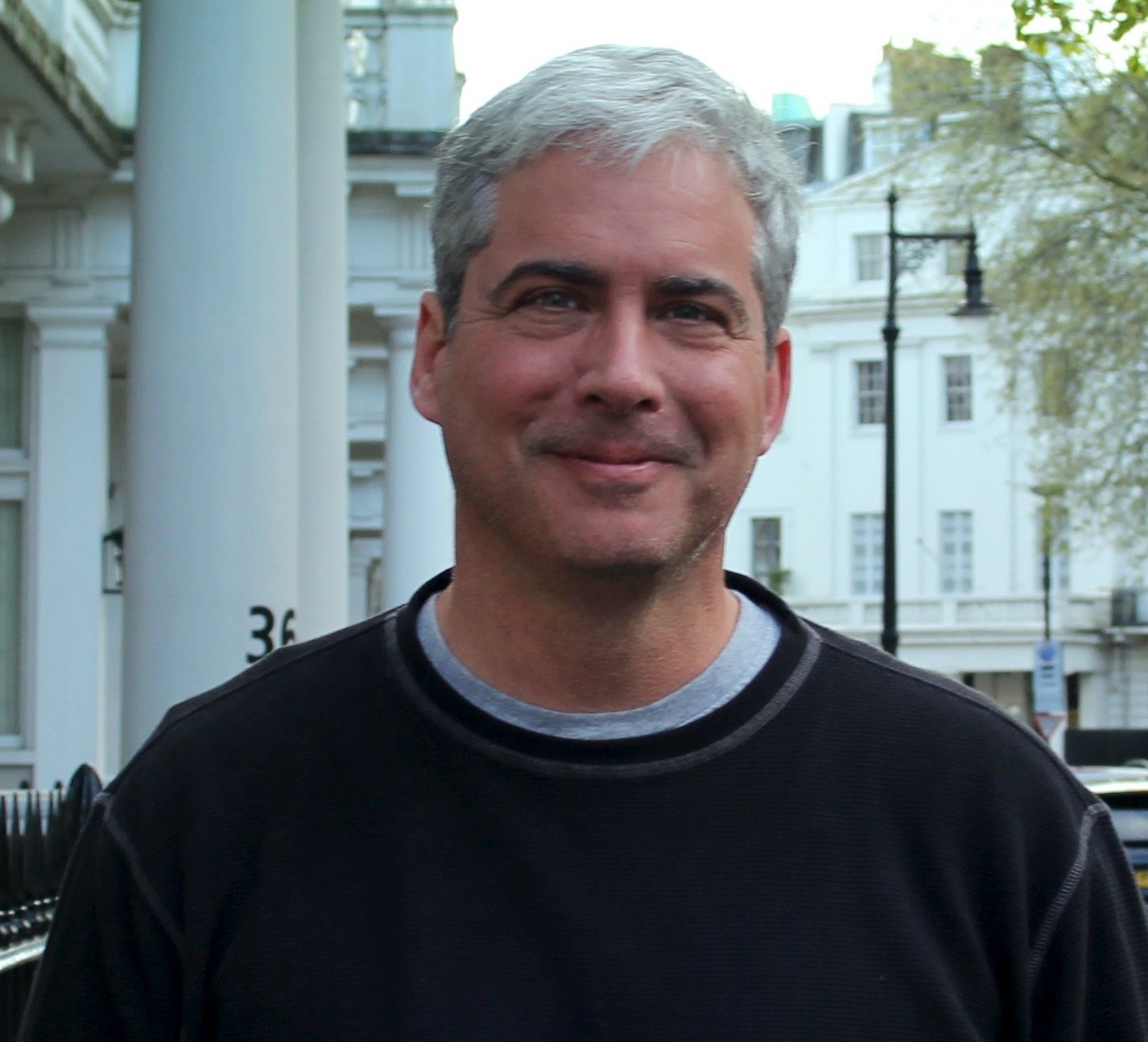 Terry has traveled the world directing commercials, but loves to work in LA so he can attend his kids' sporting events.

Terry left his life as an agency CD, to launch his directing career with the spot “First Look” for the Mill Valley Film Festival. The work was honored by the AICP and is on permanent collection in the Museum of Modern Art. His marriage of rich visual storytelling, cinematic style and character-driven comedy are the cornerstones of an eclectic reel.

Terry can be a boring dinner party guest unless the conversation revolves around film or football and then he is insightful, knowledgeable and ridiculously charming. He usually hits his free throws and has always written to woo his wife.